The Life & Adventures of Nicholas Nickleby Dickens 2012:
BBC Daytime has commissioned double BAFTA winning Kindle Entertainment to produce a five part adapation of the much loved Dickens classic The Life and Adventures of Nicholas Nickleby. Production is due to start in Northern Ireland in June with funding from Northern Ireland Screen Fund supported by Invest NI and part funded by the European Regional Development Fund. It is due to air on BBC One in Autumn 2012.

The Life and Adventures of Nick Nickleby has been updated to reflect concerns and questions about modern Britain, so Dickens’ exploration of corruption within private boarding schools is transposed to care-homes for the elderly. Just as Dickens did, the drama invites the audience to reflect on how the vulnerable suffer when the pursuit of profit is valued more than human kindness. 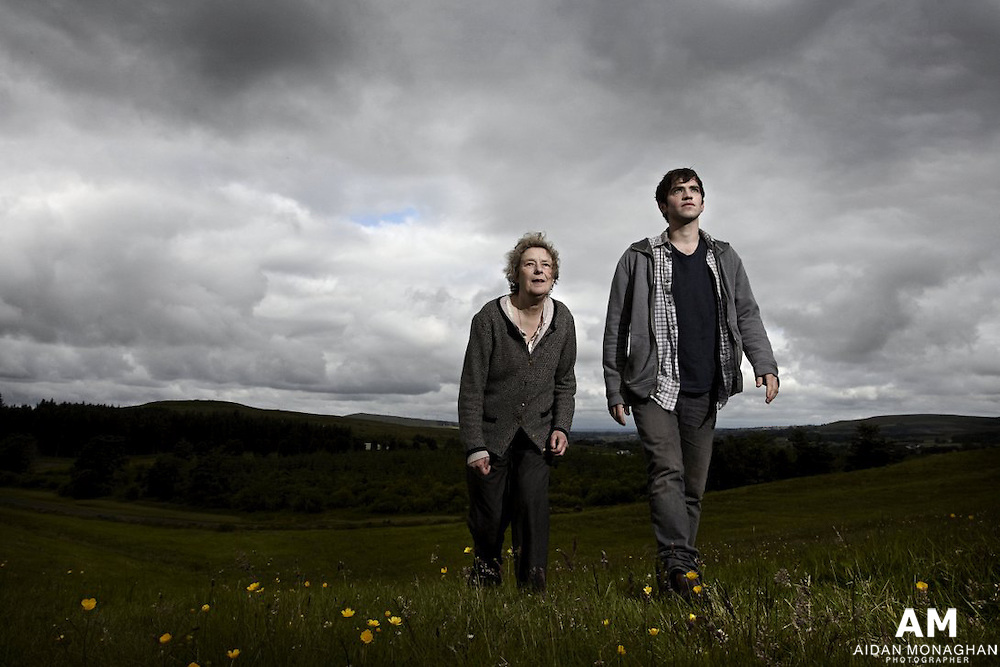