Blandings- BBC One 2012
The celebrated stories of PG Wodehouse will be coming to life on BBC One as Timothy Spall and Jennifer Saunders star in Blandings, a new comedy series written by Guy Andrews and based on Wodehouse's work.

PG Wodehouse is hailed as one of the greatest comic writers in the English Language, and Controller of BBC One, Danny Cohen is very excited about bringing the tales to a new generation of TV viewers.

The six self-contained episodes will be set 1929, and will be filmed on location in Northern Ireland with the support of Northern Ireland Screen. Timothy Spall will play the amiable and befuddled Lord Emsworth (Clarence to his friends), with Jennifer Saunders as his indomitable sister Connie. 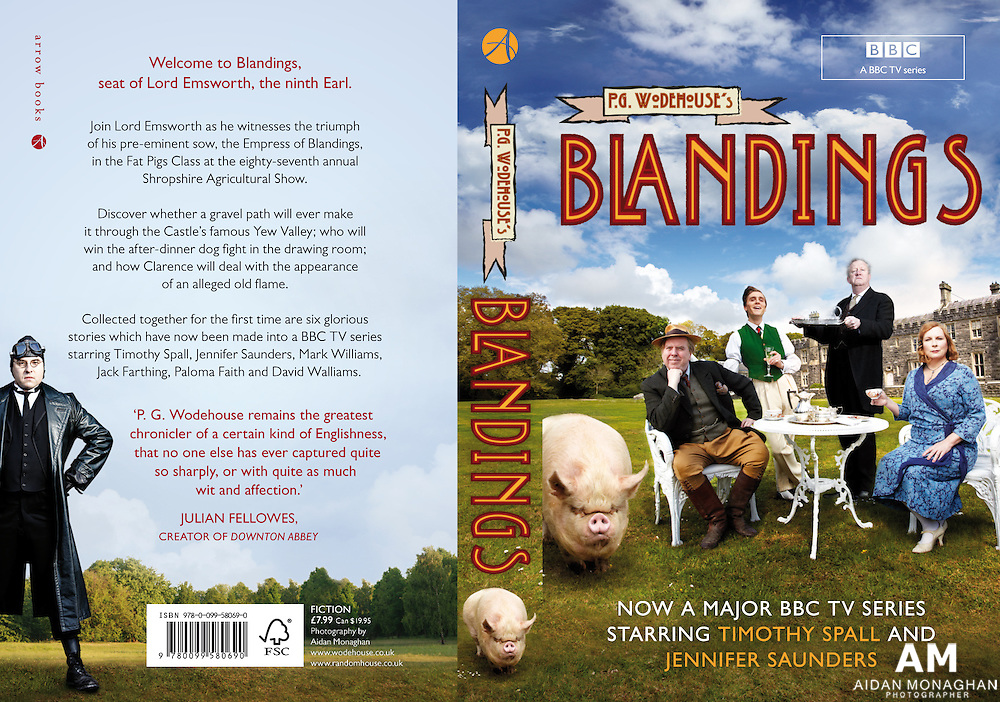